CALGARY — In a new report, the Pembina Institute says there is a rise in greenhouse gas emissions from Canada’s oilsands, the conflict with the country’s 2030 and 2050 climate commitments, and how governments and industry can help ensure the sector remains competitive as it improves carbon performance.

The oilsands in a carbon-constrained Canada: The collision course between overall emissions and national climate commitments says that while industry has worked toward decreasing the emissions intensity of its products, overall emissions are rising, making the sector the fastest-growing source of emissions in the country.

“The global problem of climate change is too complex for any of us to solve alone,” Simon Dyer, Executive Director, Pembina Institute

“We urgently need to work together to prepare Canada to compete in a low-carbon economy. That includes a fact-based discussion about the role of the oilsands, which is the fastest-growing source of emissions in Canada. We need a constructive and thoughtful conversation – let’s not shy away from it.”

In The oilsands in a carbon-constrained Canada, the Pembina Institute includes detailed  recommendations for the federal and Alberta governments, and industry, to ensure the oilsands sector decreases its absolute emissions in line with Canada’s climate commitments and remains competitive in a decarbonizing, 21st-century global economy:

Carbon emissions from the oilsands sector are said to be the fastest-growing source of emissions in Canada.

The Pembina Institute says edspite improvements in carbon intensity, absolute carbon emissions from the oilsands continue to increase overall and could represent 22 per cent of Canada’s carbon budget in 2030.

Benjamin Israel, Senior Analyst, Pembina Institute said although the carbon intensity of the oilsands has decreased in the past decades, overall carbon emissions from the sector continue to increase.

“Meeting national climate commitments comes down to a question of drastically reducing absolute emissions. The oilsands’ competitiveness will depend on the ability to rapidly implement meaningful policy changes and deploy breakthrough innovation – beyond incremental improvements – that will dramatically lower Canada’s oilsands emissions intensity to the low end of the global oil supply curve.” 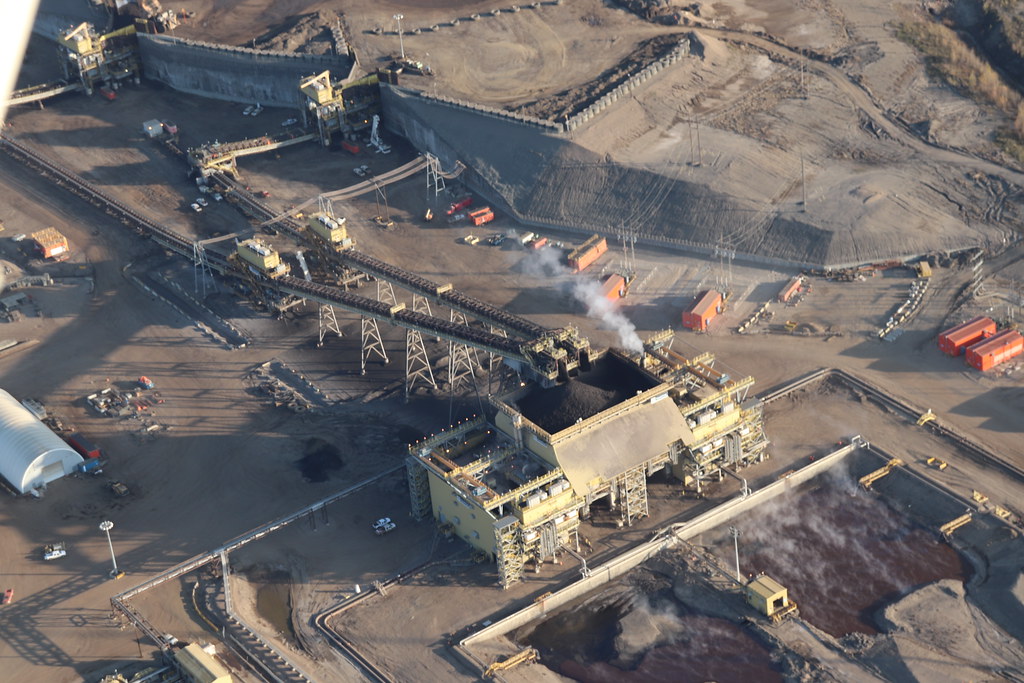 See a typo or error? Tell us
Follow @AlbertaPress

Federal Finance Minister Bill Morneau said today that help for Canada’s oil and gas industry is on the way in “hours, possibly days.” Morneau said this when addressing a Senate…

A P
Crisis in Alberta Video

VIDEO: Another blow for Alberta as oil prices plummet

Teck Resources warns government of $1.13B write-off if Frontier oilsands mine rejected

Repeat after me, ‘Canada is uninhabitable without fossil fuels’29.9K Total Shares

LONDON, UK – As global concerns surrounding COVID-19 increase and countries step into lockdown, a company is helping reduce pandemic panic with the help of “Coronavirus hypnosis.” The Coronavirus hypnotherapy audio…

UK Prime Minister Boris Johnson has mild symptoms and has tested positive for COVID-19. “He was tested for Coronavirus on the personal advice of Englan’ds chief medical officer, Professor Chris…